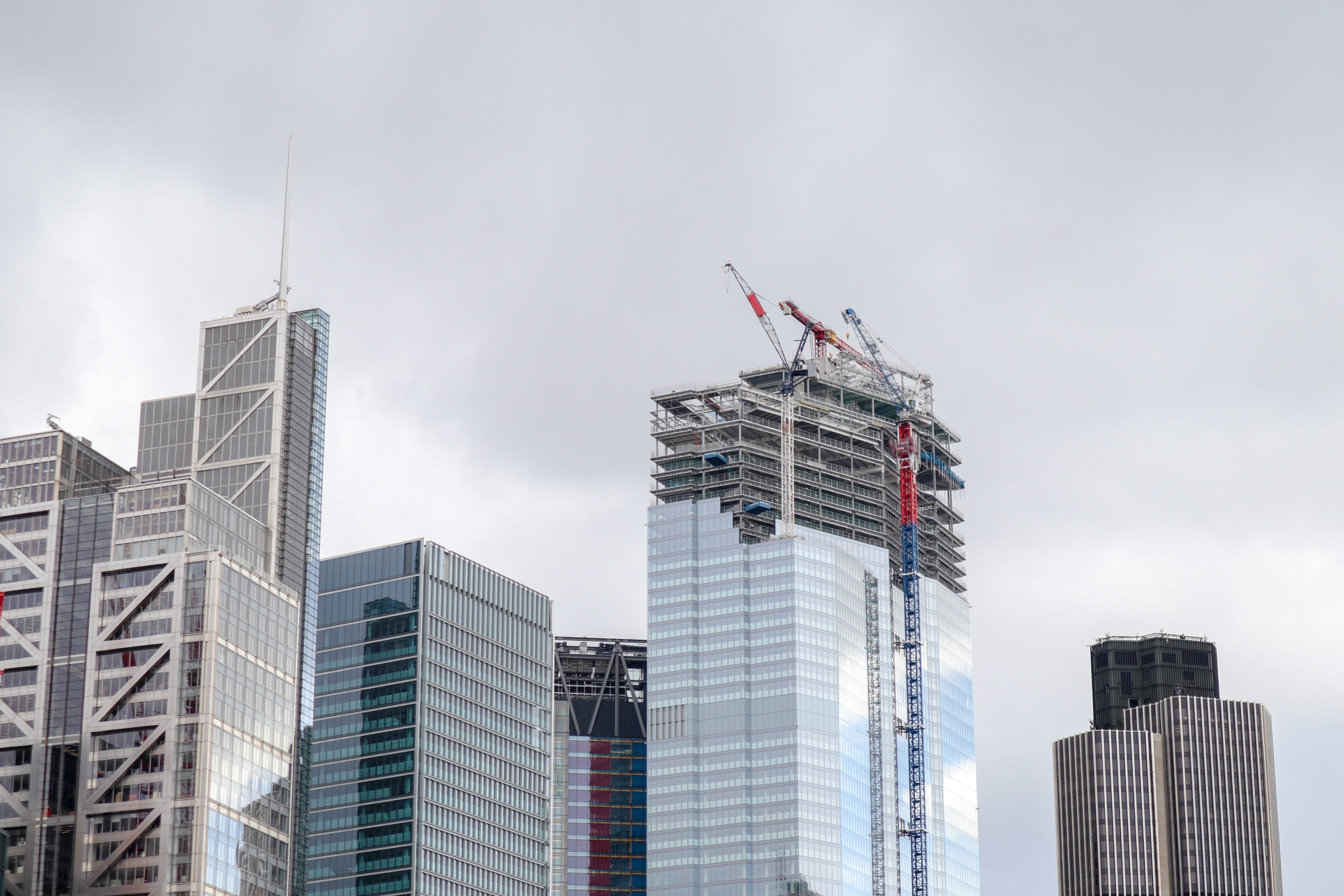 Developing a commercial building can take a lot of planning. You and your fellow developers, investors and consultants must scrutinise every step of the planning and building process.

No matter how experienced the members of your team are, they are not infallible. Certain things can slip through the cracks. One small oversight like failing to consider neighbouring buildings’ ‘rights to light’ could cost your company millions of pounds.

Constructing a building that infringes on neighbouring properties’ rights to light—that is, it obstructs their sunlight—can lead to large out-of-court settlements or a halt to construction, or even to demolition. Spare yourself this costly mistake—continue reading for information about rights to light and learn to assess your risk before your building goes up.

A ‘right to light’ is an easement that gives landowners the right to receive light through defined apertures in buildings on their land. Landowners cannot violate their neighbours’ rights to light—for example, they cannot erect a building in a way that blocks the light—without their neighbours’ consent.

Rights to light apply to all properties which have received natural daylight for more than 20 years. The easement assures landowners either that their qualifying buildings will continue to receive natural light, or that they will be awarded compensation for their buildings’ loss of light.

Especially in more congested cities, rights to light can save a property from languishing in the shadows from surrounding buildings, thereby retaining its value, utility and appearance.

If a proposed, partially built or completed property is found to violate neighbours’ rights to light, those neighbours may be able to successfully halt in-progress construction or even demolish an existing building. When a court does not order demolition, the developers may be forced to pay large out-of-court settlements to any neighbours left in the dark.

The outcomes of rights to light disputes are not always clear from the outset. Although most neighbours will have their price for settlement, they are not obligated to negotiate and may have a right to an injunction. Claimants may forego a settlement in order to file an injunction against your property, leaving the fate of your large, expensive property on shaky ground.

A leading court case regarding rights to light is HKRUK II (CHC) Ltd v Marcus Alexander Heaney [2010], also known as the Heaney case.  In this case, a judge upheld an individual’s rights to light against neighbouring commercial property construction by ordering an injunction against a developer’s building.

This case involved one Mr Heaney, who owned a Victorian Grade II listed bank building in central Leeds. In 2008 a developer began refurbishing the building opposite Mr Heaney’s, extending the building’s fifth floor and adding in new sixth and seventh floors. Negotiations concerning rights to light between the developers and Mr Heaney took place before construction began, but nothing was resolved.

A judge denied the developer’s argument in 2010, siding with Mr Heaney and granting a mandatory injunction requiring the developer to demolish the sixth and seventh floors, rather than pay damages, even though its refurbishment was complete and the seventh floor already let to an accounting firm. However, during the subsequent appeals process, the two parties settled out of court before the appeal was heard and the building was allowed to remain as is.

The case now stands as an important precedent and warning to developers: failing to resolve any potential infringements to neighbours’ rights to light can result in a halt to construction or demolition of an already-completed building. Developers should not assume:

Spurred by the Heaney case, the Law Commission published a consultation paper in February 2013 detailing its assessment of the suitability of legal redress available to claimants under rights to light and the easement’s effects on the construction industry.

These proposals are not guaranteed. The consultation period closed in May 2013, and the Law Commission will continue to review responses to its proposals. It could be years before any changes are made to the law.

To avoid any uncertainty and ensure your developments are not brought down by neighbouring properties’ rights to light, consider a bespoke rights to light policy. Rights to light policies can cover legal costs in addressing claims against your business, settlements or damages awarded, demolition or rebuilding costs and any loss in land value.

Rights to light insurance are very specialised, requiring an expert broker and underwriter to tailor the policy to your business’ specific needs. The insurance professionals at Sentio Insurance Brokers Ltd have the expertise to help address your rights to light issues. Count on us to keep you out of the dark.