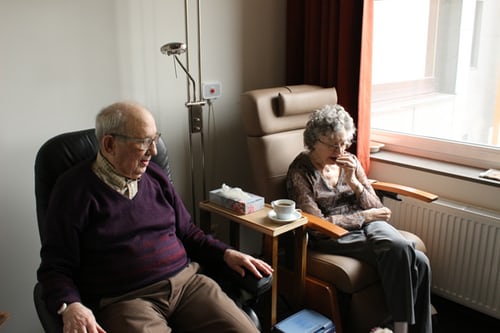 Managing a care home requires constant vigilance to health and safety. The tiniest slip-ups—like failing to anchor a wardrobe, neglecting to check a window restrictor or forgetting a resident’s dietary needs—can have drastic or even fatal consequences. Each resident has specific needs that you and your employees must pay attention to at all times. Additionally, improper management can result in costly fines and prosecutions from applicable regulators. You need to be aware of the different risks throughout your care home and control them effectively in order to avoid deaths, injuries and fines.

Learn from the mistakes in the following care home prosecutions in order to make sure your care home does not suffer the same consequences.