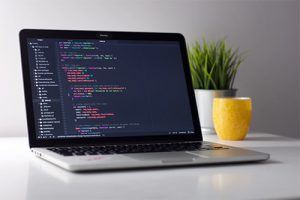 At the beginning of the year, the news headlines were full of the malicious cyber-attack on Travelex, the world’s largest retail currency dealer who is headquartered in London. The attackers reportedly demanded a ransom of £4.6m and threatened to release sensitive customer data unless they paid up. Meanwhile, systems were offline, with their own retail outlets, and major high street banks who rely on their currency exchange services, unable to process transactions online. Travelex started their own investigation, along with a joint investigation being launched between the National … END_OF_DOCUMENT_TOKEN_TO_BE_REPLACED 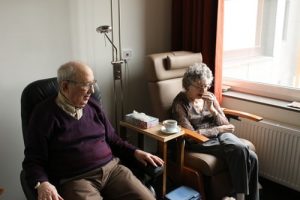 Managing a care home requires constant vigilance to health and safety. The tiniest slip-ups—like failing to anchor a wardrobe, neglecting to check a window restrictor or forgetting a resident’s dietary needs—can have drastic or even fatal consequences. Each resident has specific needs that you and your employees must pay attention to at all times. Additionally, improper management can result in costly fines and prosecutions from applicable regulators. You need to be aware of the different risks throughout your care home and control them effectively in order to avoid deaths, injuries and fines. … END_OF_DOCUMENT_TOKEN_TO_BE_REPLACED 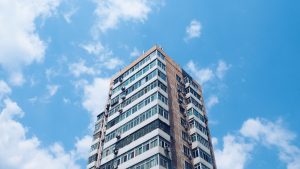 In June of 2017, tragedy struck London as massive flames destroyed Grenfell Tower, a block with 127 flats and 20 residential levels. The fire began in a Hotpoint fridge-freezer and spread at a rapid pace, likely due to flammable cladding installed on the building in a recent renovation. The unexpected disaster caused 72 casualties, emotional devastation and millions of pounds in damage. While extreme, this event is just an example of the potential disasters you may encounter as a property manager for blocks of flats. After all, you never know when tragedy will strike. Be prepared for the … END_OF_DOCUMENT_TOKEN_TO_BE_REPLACED 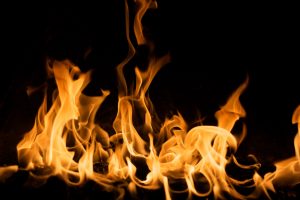 Warehouses are vital repositories for a business’ stock. They store most—if not all—of a business’ goods ready for sale or distribution. Because they have such an important function—safeguarding the biggest source of a business’ income—warehouses can control a business’ fate. Any warehouse disaster, such as a fire, can have disastrous consequences, potentially shutting down the warehouse and forcing the entire business to cease operations. Neglecting to shield your warehouse against fires means you could be sealing your business’ fate. As an owner, manager or warehouse operator, do not let … END_OF_DOCUMENT_TOKEN_TO_BE_REPLACED 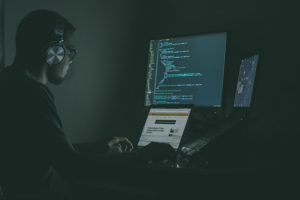